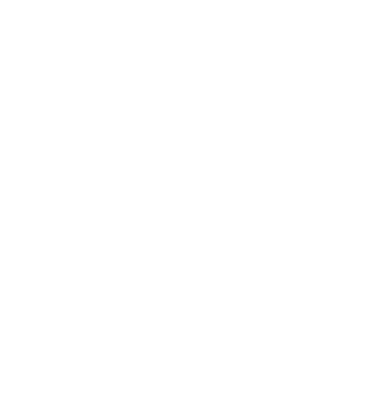 Established back in 1989, PT. Narkata Rimba is a timber industry company, located in Muara Wahau sub-district, East Kutai district, East Kalimantan-Indonesia, with white and red meranti as its main product lines. The company operates under the Decree of the Minister of Forestry dated March 28, 1989 covering an area of 43.000 ha. The amendment (Addendum) dated October 13, 1990 provides the company with 68.000 ha forest area to manage and a period of forest exertion for 20 years. Finally, PT. Narkata Rimba obtained a license for second extension through the Minister of Forestry’s Decree dated January 30, 2014. Total area of the company became ± 65.925 ha. 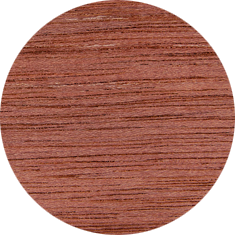 PT. Narkata Rimba site’s geolocation is on 1°19’36,7” – 1°32’35,8” East Longitude and 116°20’19” – 116°48’14” North Latitude with altitude of 300 – 1000 m above sea level. From provincial cities can be reached through landline or waterways. The landline access requires travel time for approximately 10 hours, while for the waterways by boat down the Mahakam River-Wahau River requires 2 days of travel. Since the opening of the road from Samarinda to Berau, people generally prefer landline because of its shorter travel time.

We believe world’s natural resources must be renewable. To minimize environmental damage due to logging activities, PT. Narkata Rimba has always been implementing activities for responsible forest utilization that has met the FSC® (C007461) certification standards and has obtained PHPL. 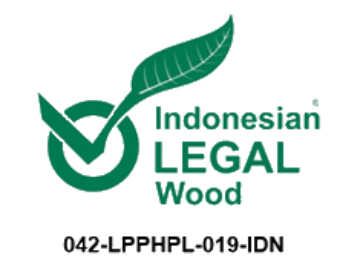