< BACK TO INVESTOR PAGE

Thema Home Grand Opening was held on May 28, 2016 from 10.00 until completion. Attended by invitees from the Architects and Interior Designers, Relations, Relatives and VVIP. Grand Opening Event is the official mark of Thema Home opening stores to the general public, which had previously been opened (soft opening) on May 23, 2016.

The event was hosted by Meity Piris & Indra P. It was opened with a prayer and blessing by Ps. Philip Mantofa, followed by Greetings from the Director of Integra Group, Bp. Halim Rusli. Excitement began when store tour mixed with entertainment such as magicians, live music and door prizes of shopping vouchers and products.

Thema Home store stands in an area of 4000 sqm with a collection of Living, Dining, Bed Room, Commercial and Accessories. The Grand Opening gives some interesting promos including: free member card, disc 10% of all items, and an additional discount of 5% for certain transactions using Credit Card. 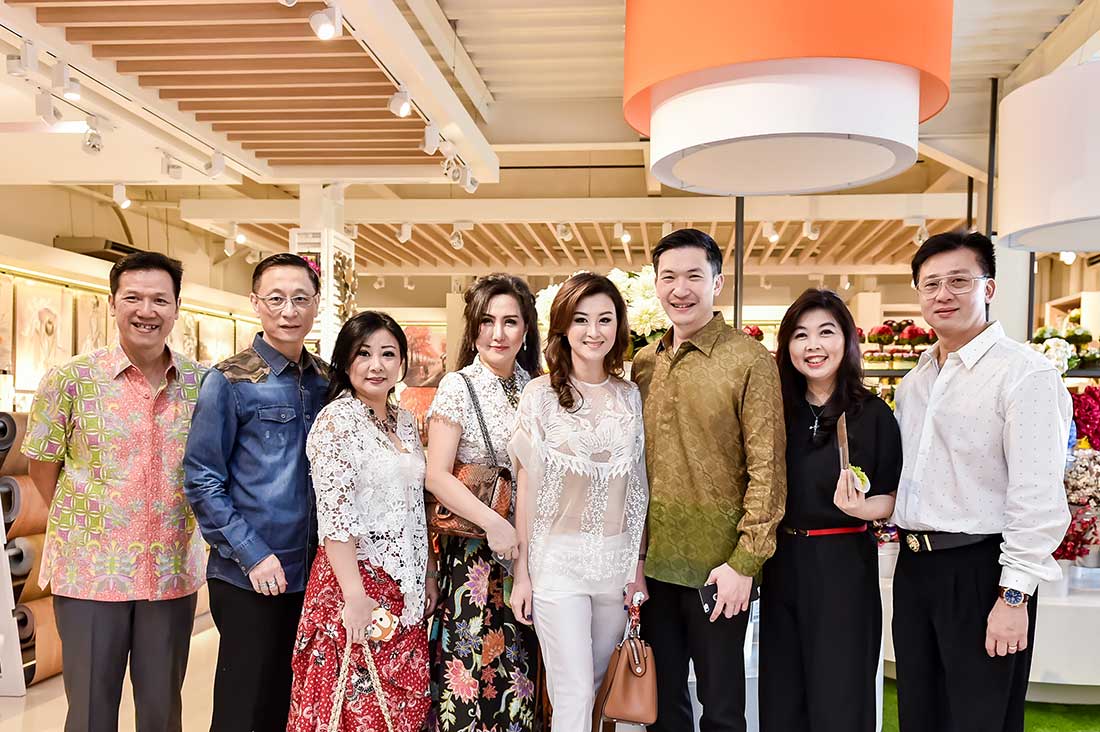 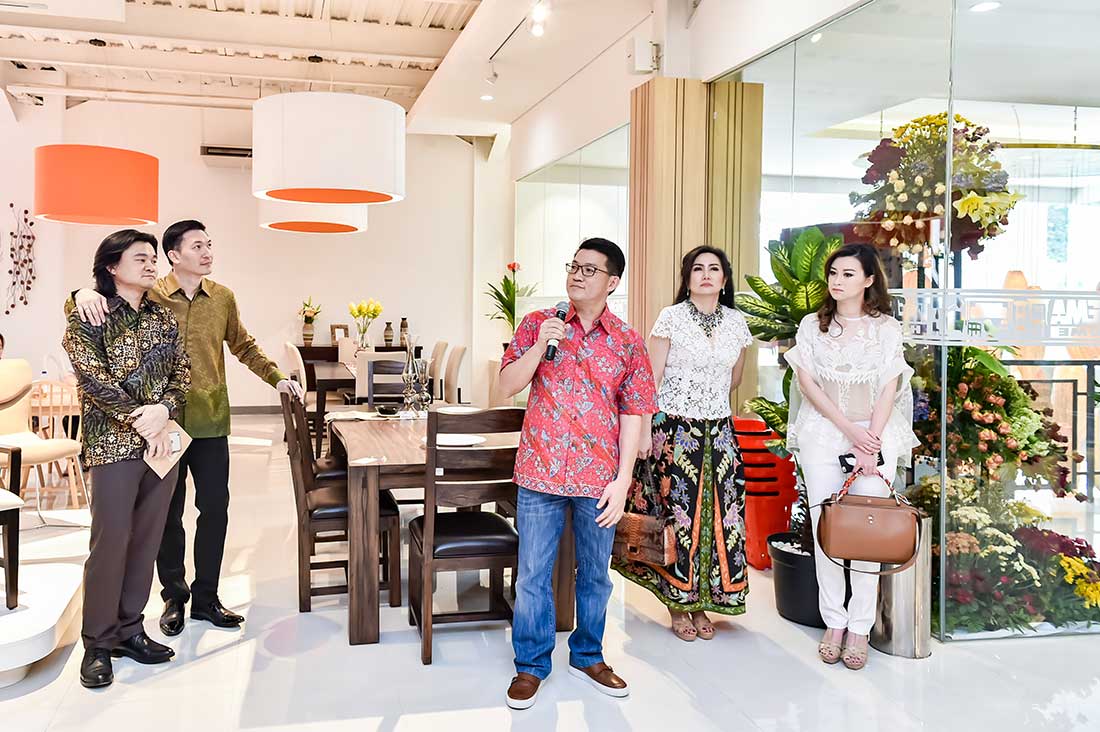 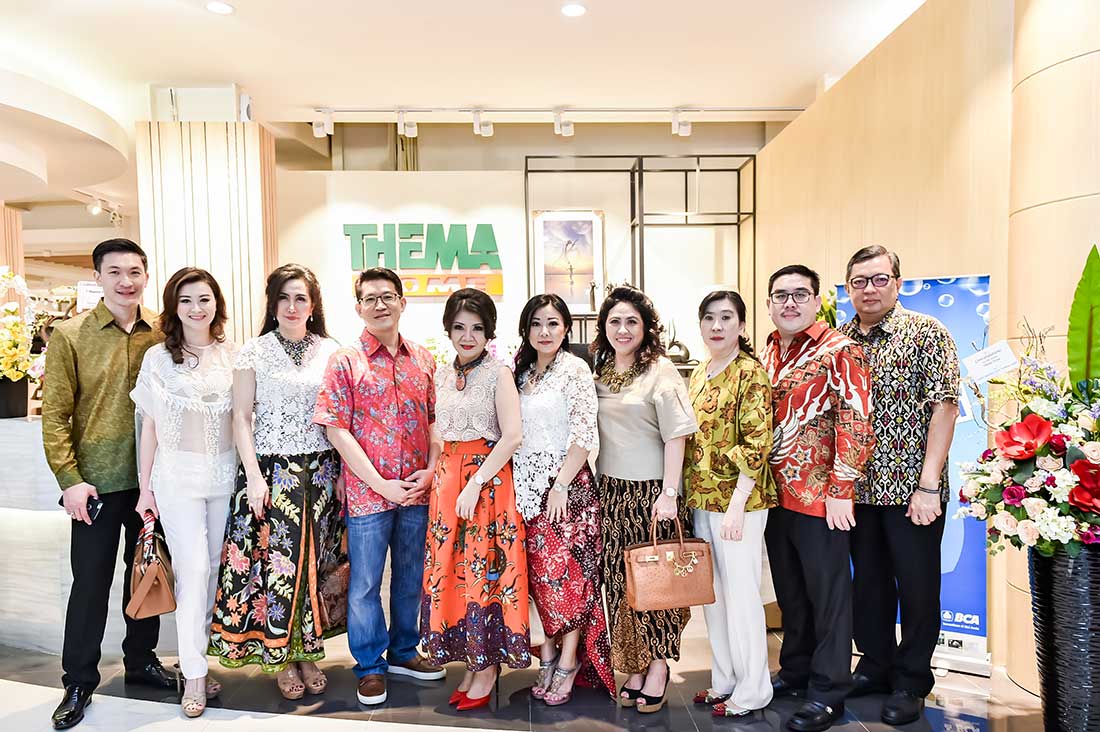 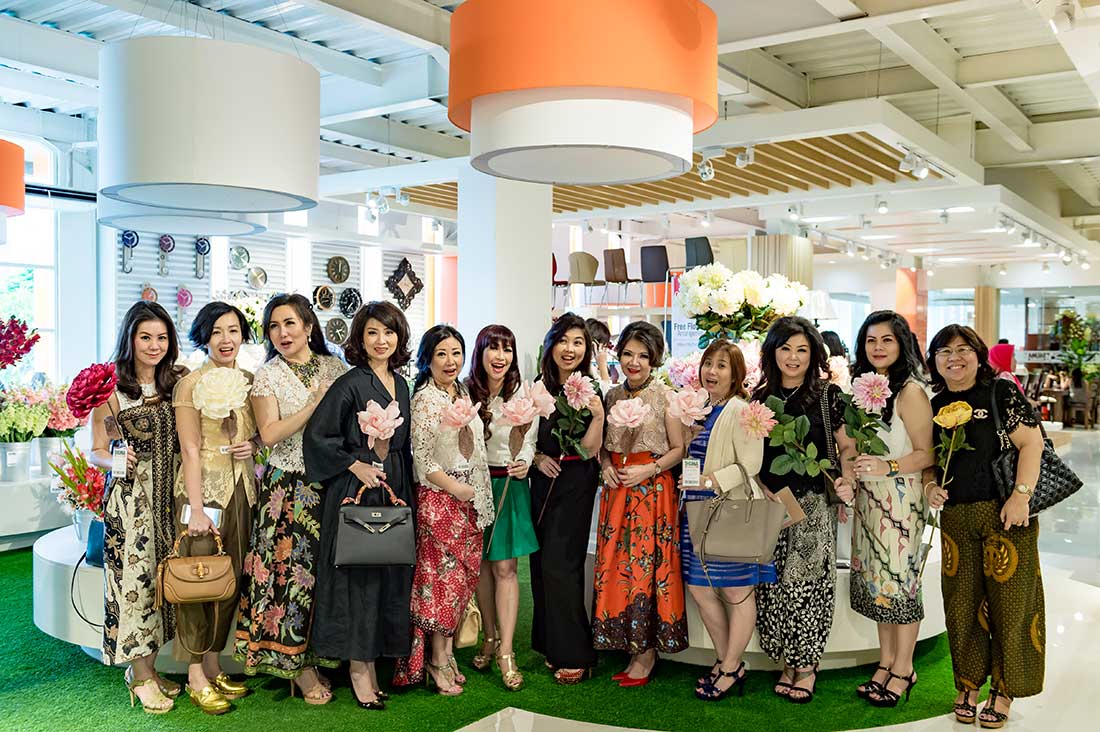 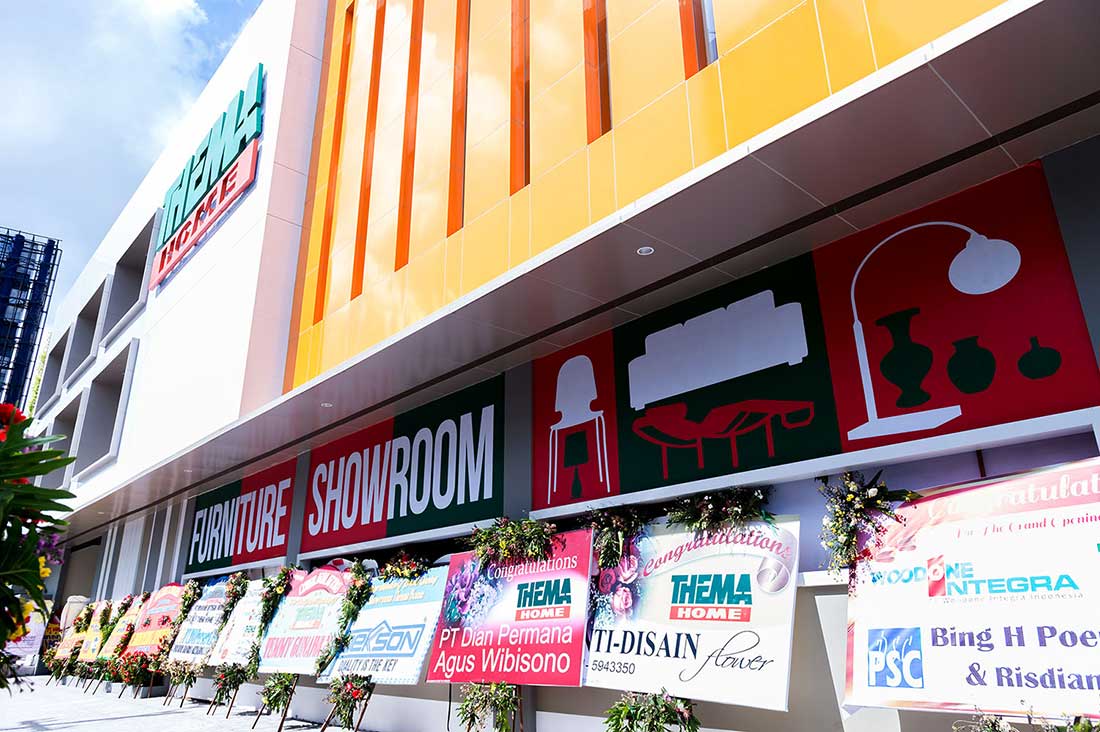