< BACK TO INVESTOR PAGE

PT. Woodone Integra Indonesia which is the 7th subsidiary of Integra Group, was launched on May 26, 2016 at Thema Home Indonesia, Jl. HR Muhamad Surabaya 27-29. Thema Home itself has actually unveiled before in February 2016 ago. Thema Home is a collaboration between PT. Inter Kayu Mandiri and Wood One International Limited based in Hong Kong, a subsidiary of Wood One Company Limited, Japan.

The event was attended by invited colleagues and relations of PT. Woodone Integra Indonesia, and also attended by the Consulate General of Japan in Surabaya. The opening ceremony was marked with a ribbon cutting by Mr. Yusho Nakamoto as Chief Commissioner and Bp. Halim Rusli as Commissioners. The event showcases collaboration between Japanese and Indonesian culture through Indonesian and Japanese traditional dance, followed by a presentation and press conference. The event then closed with a culinary event which serves Indonesian food such as Dawet, Timlo Rice, etc. 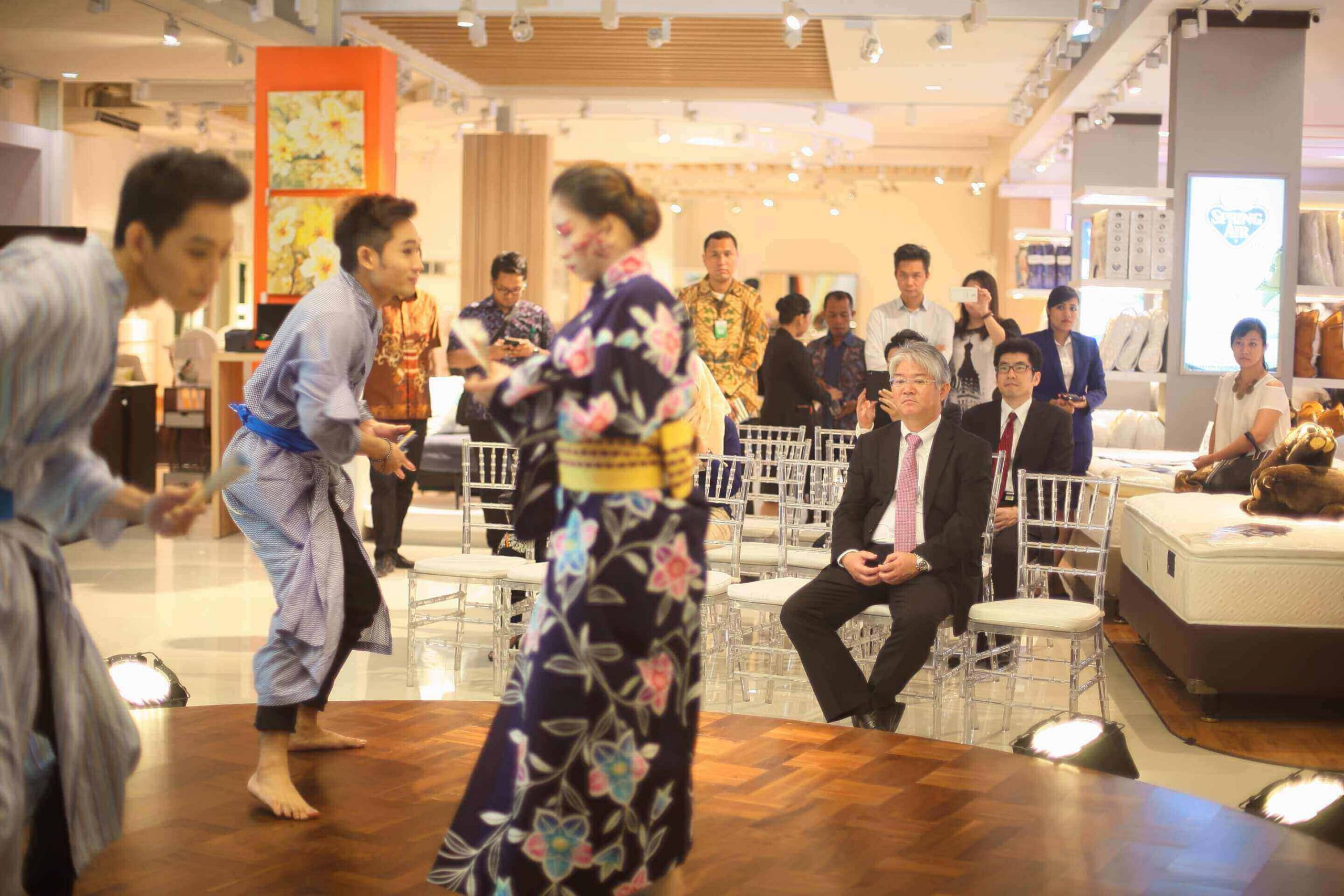 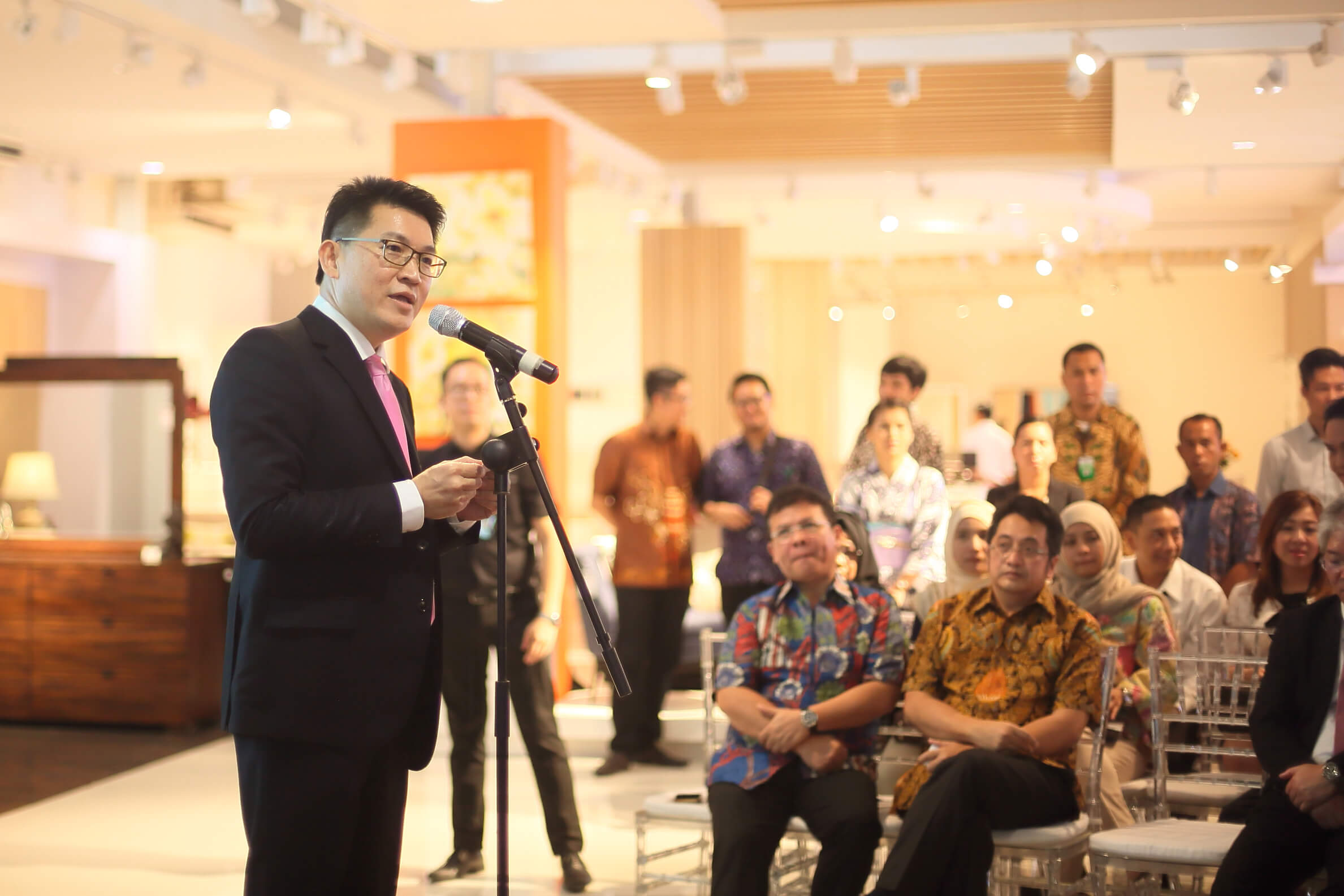 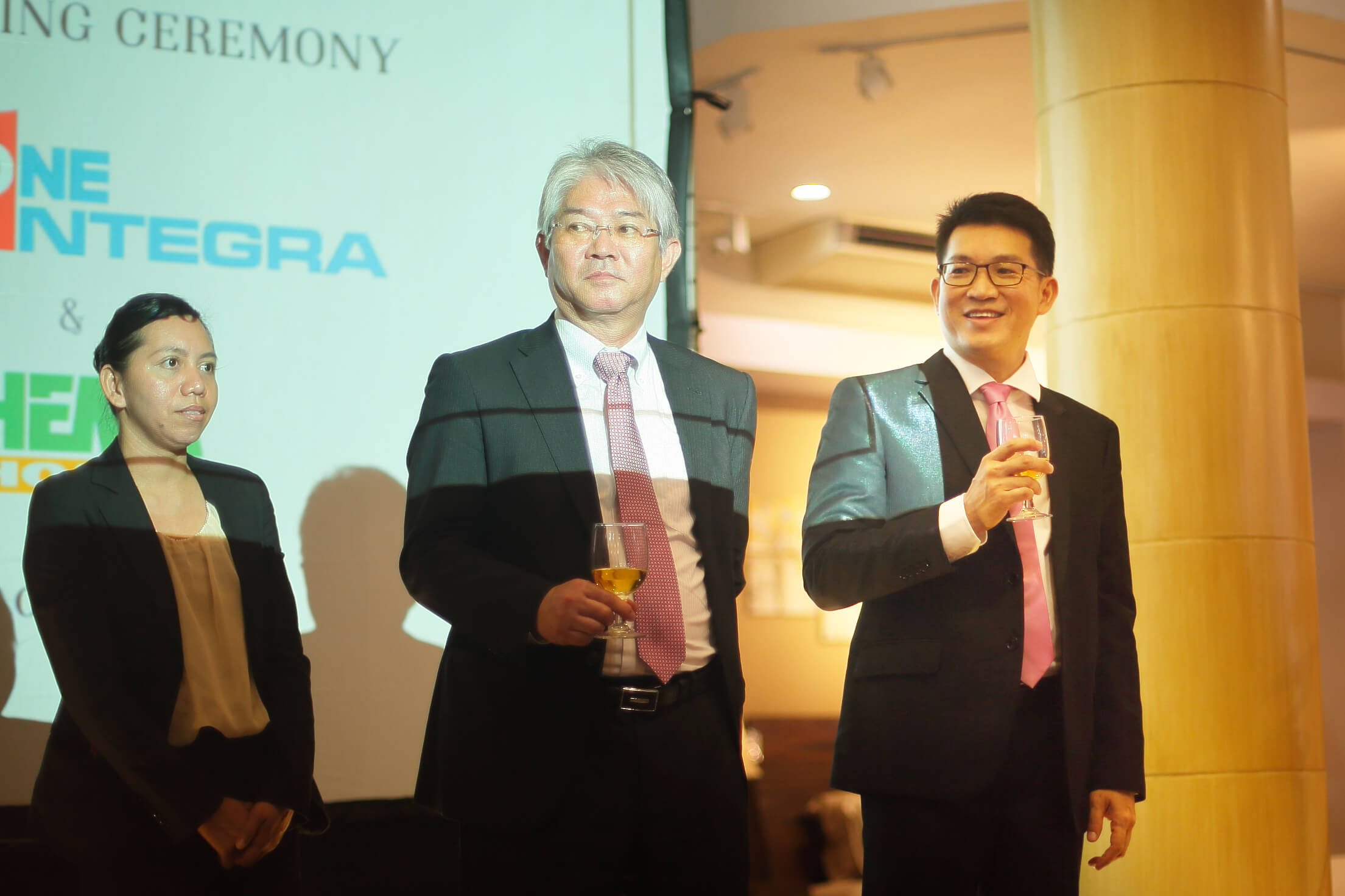 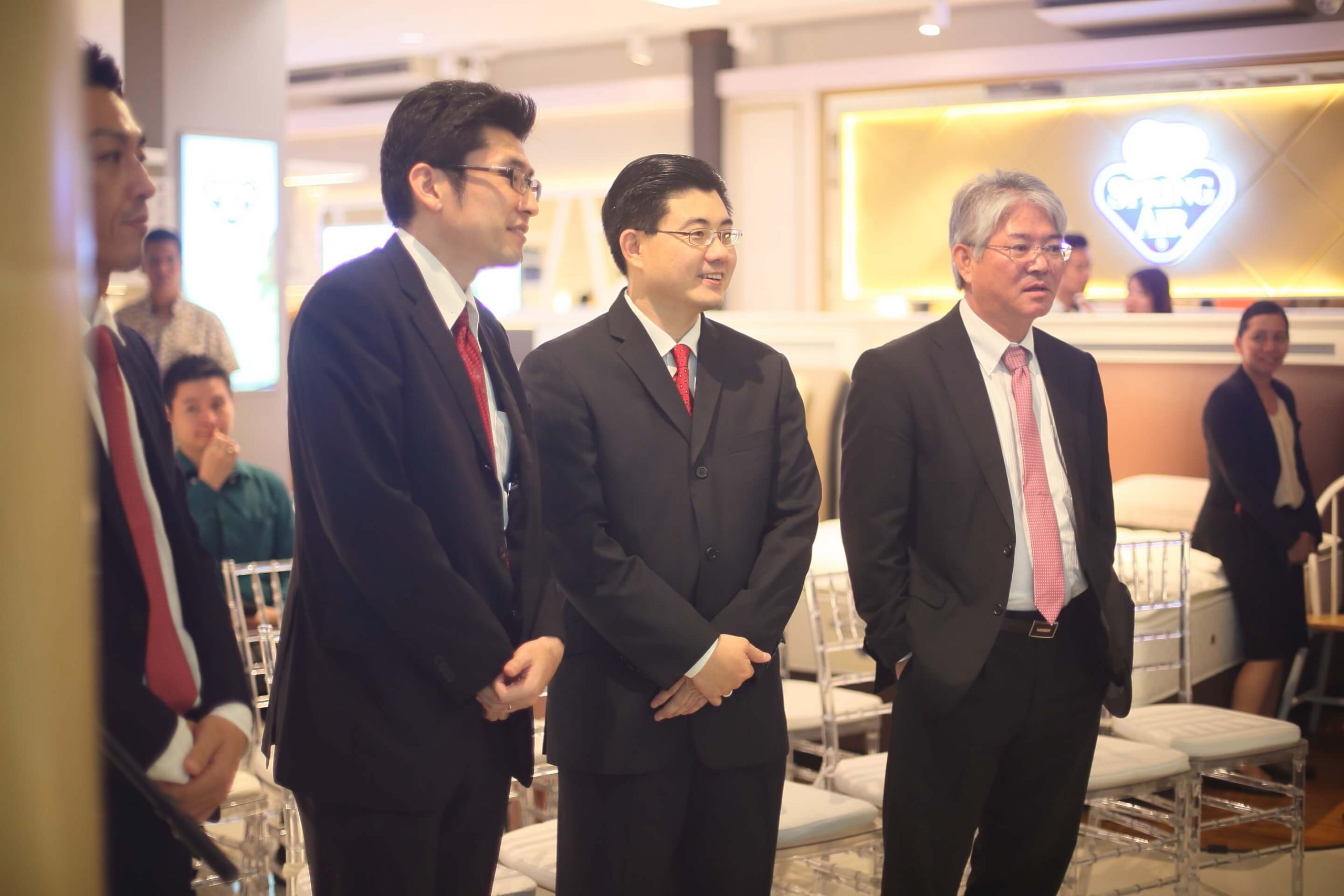 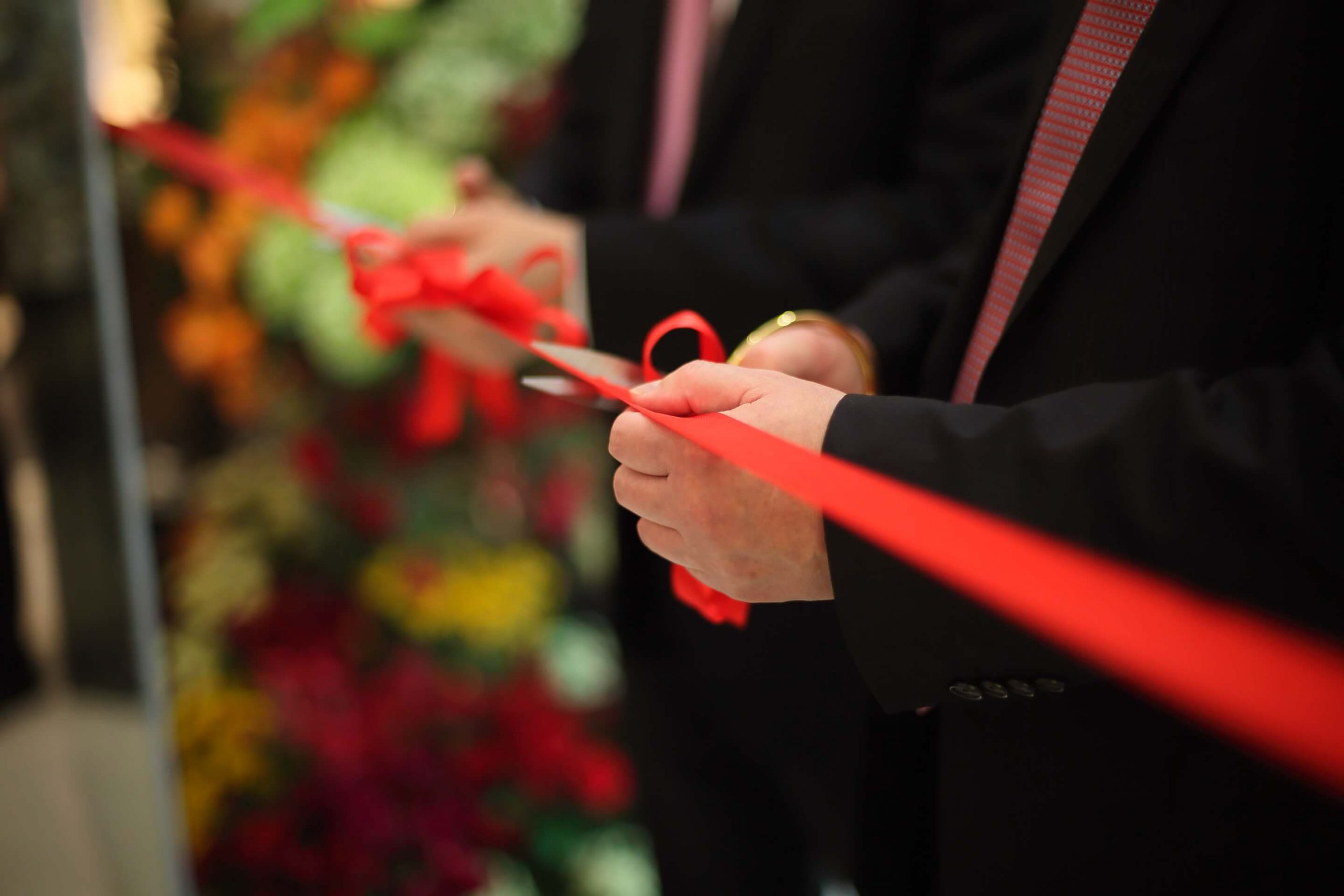 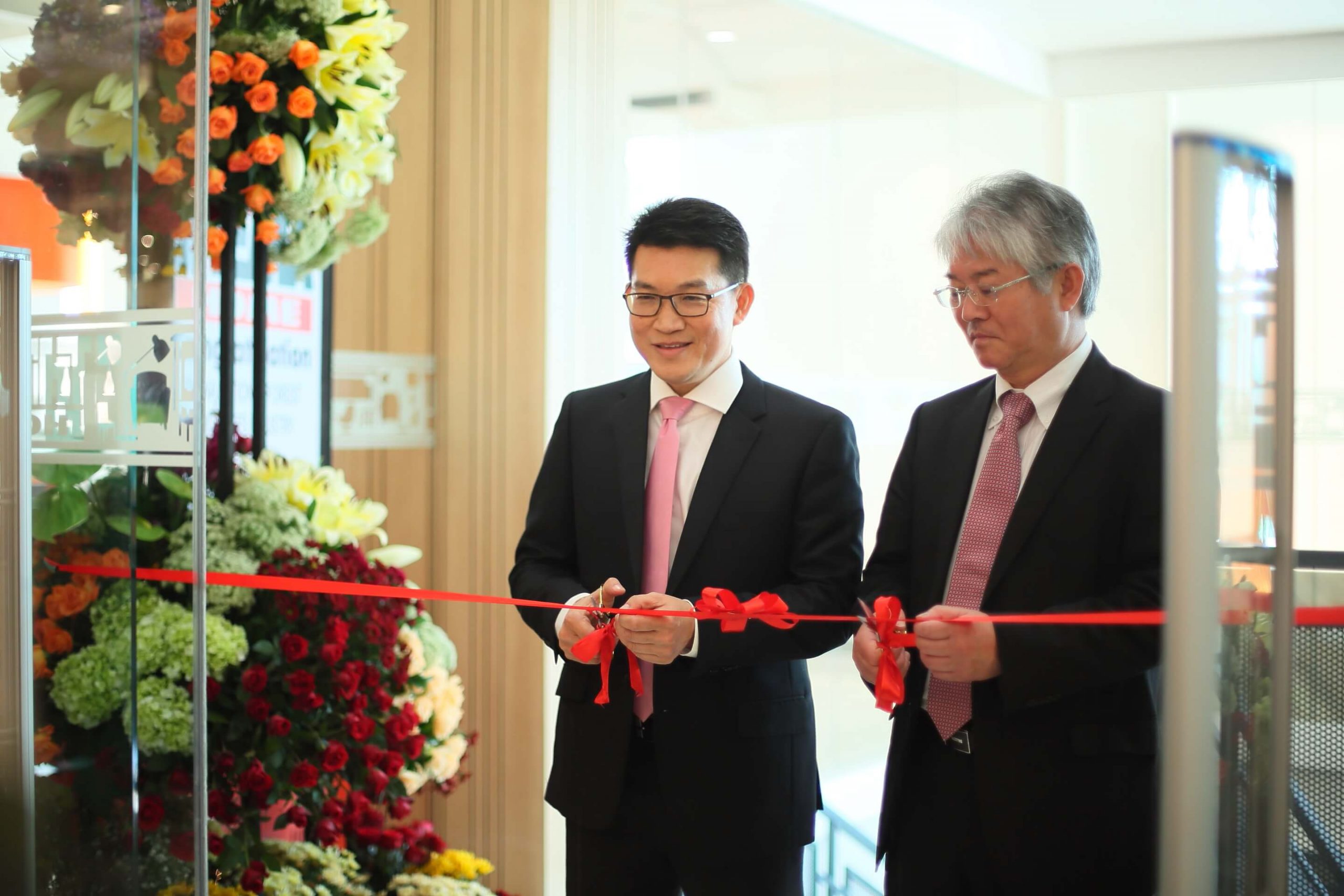